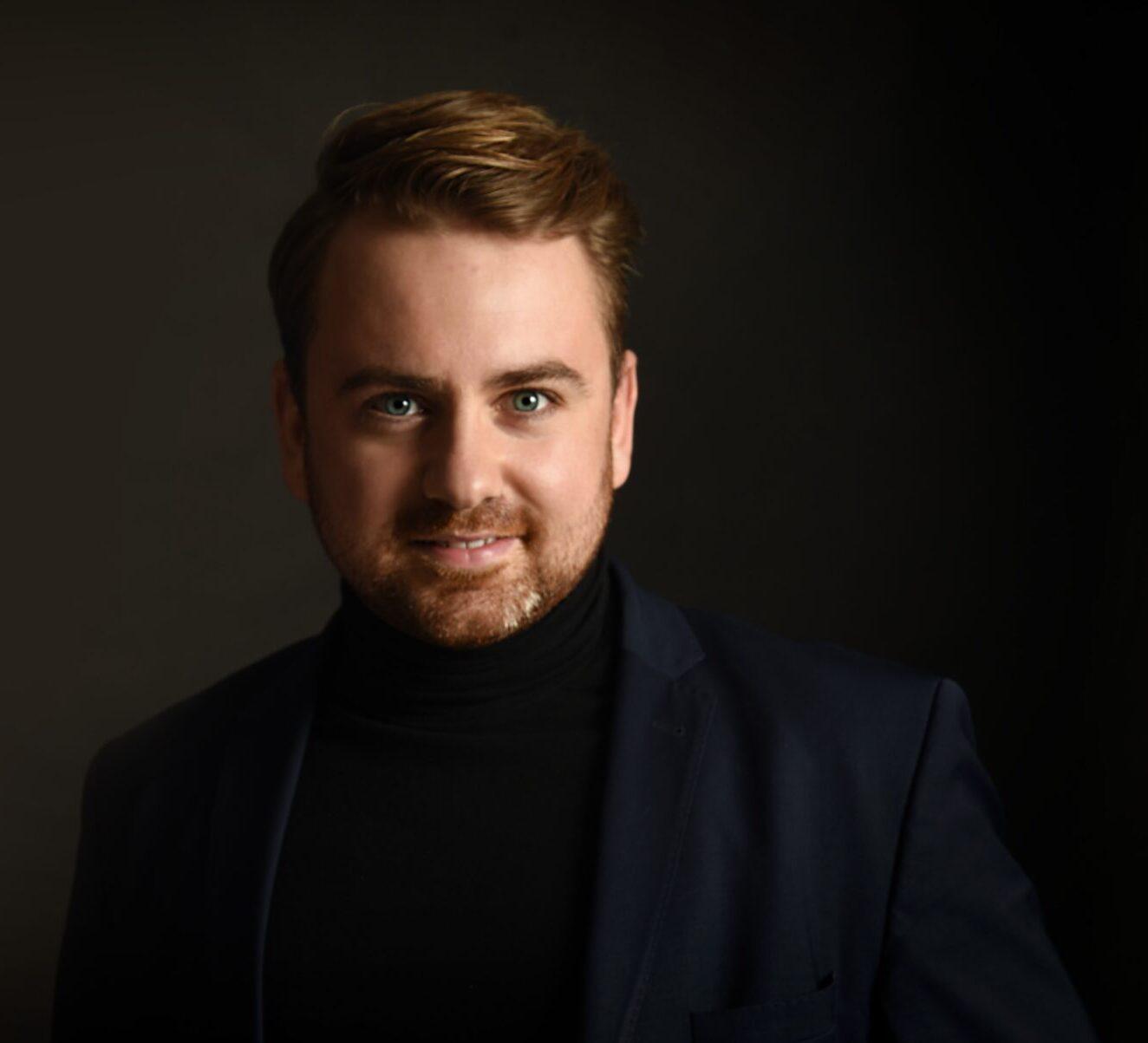 Rafał Tomkiewicz graduated in 2018 from the singing class of prof. Artur Stefanowicz at the Fryderyk Chopin University of Music in Warsaw. In 2017/19, he was a member of the Young Talent Education Program – Opera Academy at the Grand Theater in Warsaw, studying under the supervision of, among others Matthias Rexroth, Hedwig Fassbender, Eytan Pessen.

He made his debut in 2017 in the title role in the opera Il Giasone Cavalli, and then in 2018 he played the role of Nino in the opera Il Trespolo tutore by Alessandro Stradelli, both productions at Collegium Nobilium in Warsaw.

The artist is invited by orchestras such as Freiburger Barockorchester, Mare Nostrum, Royal Baroque Ensemble, Bach Consort Wien, Capela Regia Polona and many others.

In 2019, the first world DVD of A. Stradell’s opera 'Il Trespolo tutore’ was released, where the part of Nino was performed by Rafał Tomkiewicz under the direction of A.de Carlo for DUX, and in October 2020 a CD recording of this opera for Arcane was released